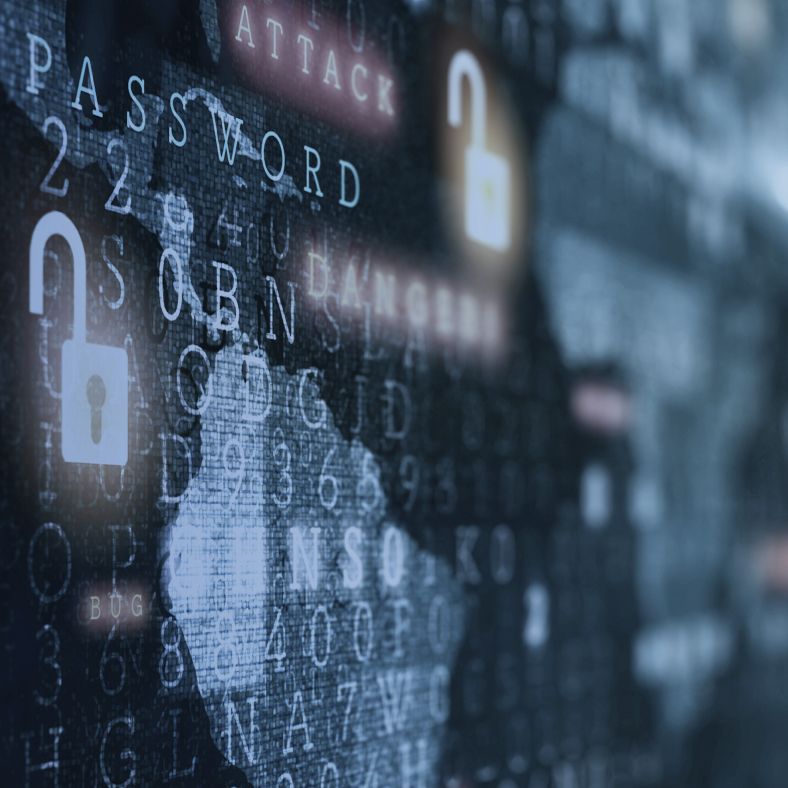 Cybersecurity is an emerging sector of technology that deals with the creation of safe cyberspace. Since most people nowadays use cyberspace for work and social interactions, it is increasingly becoming an alternate virtual world where people take action and complete several tasks. Due to its widespread popularity and the advancement of technology, the security of cyberspace is becoming a major concern, especially because cyberspace is used to process and manage large-scale sensitive data.

The rise of criminal activity and privacy threats in cyberspace creates a number of cyber risks. With the advancement of technology, the means to commit cybercrime have also diversified. Thus, there is an initiative to create a reinforced and highly secure cyberspace that protects user privacy. Before creating safe cyberspace, we must first identify the major cyber risks that need to be eliminated. In this article, the various common cyber risks are identified.

Cyber risk is the vulnerability of a system connected to cyberspace for cyber-attacks. Different parameters like network strength, firewall security, mobile security, etc., determine the level of cyber risk exposure. The cyber risk of a system or organization is the potential of exposure of its sensitive data and information due to holes in cyber security. The reality is that a vulnerable system can be invaded with malicious elements and reach a compromised state with ease.

Cyber-attacks are attempts at breaching a system’s cyber defenses by different malicious programs or elements with the motive of weakening and disabling it. The attempt at hacking, exposing, altering, or disabling a system in cyberspace with various threat methods is classified as cyber-attacks. Cybercriminals and experienced hackers carry out cyber-attacks.

A flaw in cyberspace is a security vulnerability that leaves a loophole in the security framework of a system. A cyber flaw leaves the system vulnerable to cyber-attacks and threats. In an ideal situation, the flaws of a system should not exist.

Cyber hacking is the act of taking advantage of a system’s security vulnerabilities to invade and access the data stored in it. Hackers are often unethical because people hack a system to access the information illegally and take malicious actions. On the other hand, ethical hacking is done to increase the security of a system.

Phishing is a way of luring people or organizations with deceptive emails and communications to commit online scams and frauds. Online scams are rampant these days, and phishing is one such scamming technique. Criminals use phishing emails to access sensitive information from people and organizations for financial frauds and other illegal gains.

Ransomware is malicious software designed to invade security provisions. It holds the address and functions of the system ransom until a sum of money is paid to release the hold. Ransomware blocks any action on the system until the authorized user pays a certain amount of money.

Malware is a broad term that defines any malicious software designed to invade the security defenses and take any illegal activity on it. A malware may access information, damage functions, or destroy the internal software of a computer, smartphone, or other smart devices.

A data leak is the leakage of data and information from a system or organization in an unauthorized way. There is either hacking or malware infecting the system during data leakage that exposes large-scale sensitive data to vulnerabilities. The illegal, unethical transmission of data from one system to another is also termed data leakage.

These are some of the common risks related to cyber security. Cyber security is an important part of the expanding cyberspace today and these attack vectors should be known, addressed and insured in order to better protect your business from cyber threats. 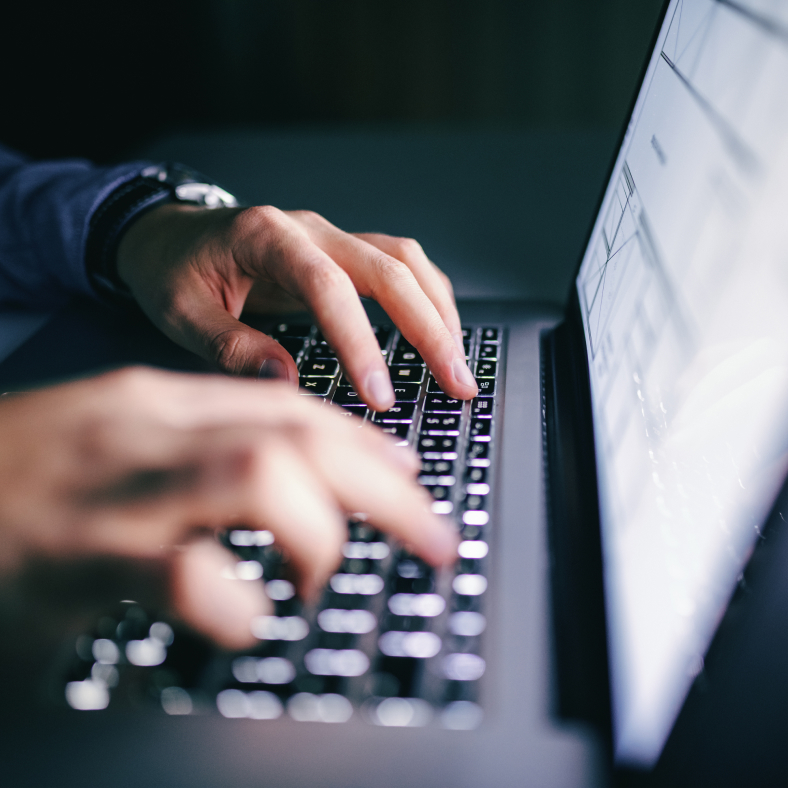 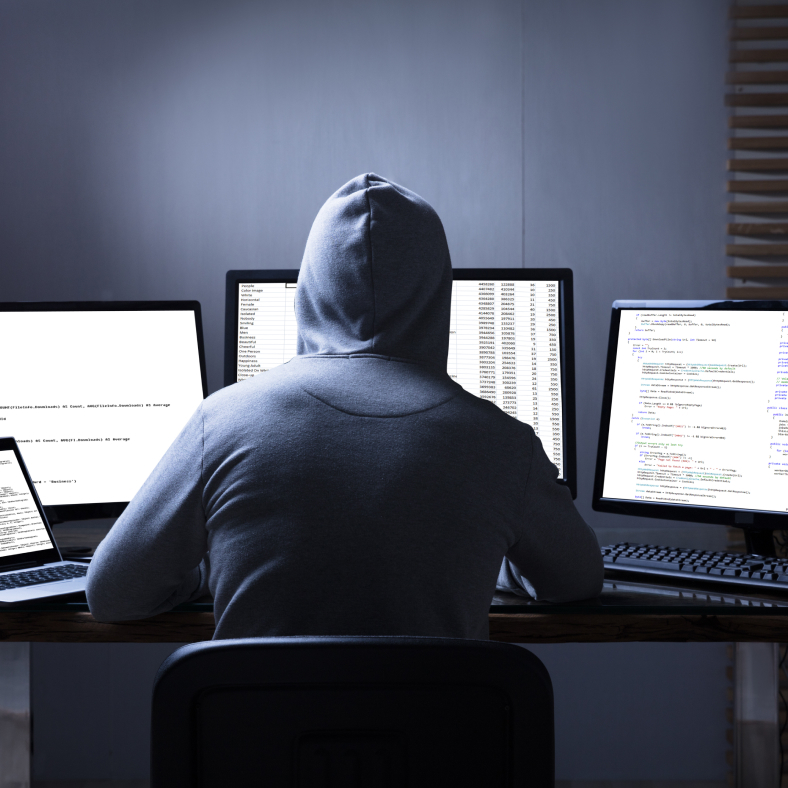